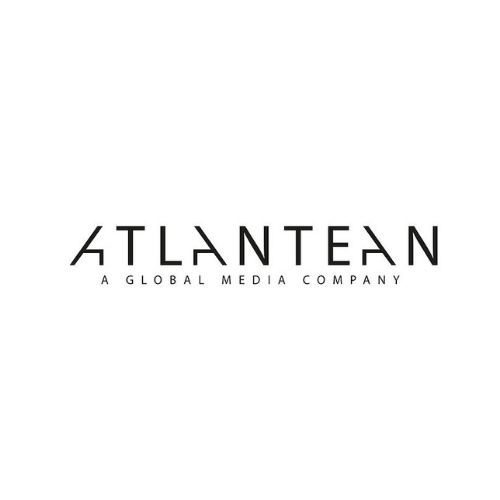 Atlantean Media is a global network of like-minded, creative individuals with a single purpose – to deliver premium, detailed content focused on the environment and specifically innovation in water. Founded and led by award-winning environmental journalist Tom Freyberg, Atlantean Media is a global company based in Worthing, West Sussex who have been running for over a decade.

In 2020, Tom reached out to me via Freedom Works community hub and was looking to become involved in hiring an apprentice as part of the new Kickstarter campaign.  He wanted to know more about how it would work and had been approached by someone looking for a role.
I supported Tom in finding out more about the scheme, how it might work and looking at options and costs for Atlantean Media for the future. We specifically wanted to focus on the skills that this person would bring, but most importantly the skills that Atlantean could give to this role. Tom really had a vision of wanting to expand the organisation and needed support with certain areas of his business. The scheme was a great idea, so we registered and started looking for a suitable candidate. We were introduced to Andrew and in the end, the kickstarter scheme didn’t quite work for Atlantean – but Andrew did and today he has now had a year’s service with the company and has just been made permanent! Working with Tom has been a great experience and I have learnt a lot about the work that he is engaged with and how I can support him for the future. I have recently put together a new contract for Tom and supported him with setting out deliverables and a bonus scheme for his organisation.
Category: ClientsNovember 24, 2021
Share This Project
Share on FacebookShare on Facebook TweetShare on Twitter Pin itShare on Pinterest Share on LinkedInShare on LinkedIn
Recent Articles
Go to Top
We use cookies on our website to give you the most relevant experience by remembering your preferences and repeat visits. By clicking “Accept All”, you consent to the use of ALL the cookies. However, you may visit "Cookie Settings" to provide a controlled consent.
Cookie SettingsAccept All
Manage consent

This website uses cookies to improve your experience while you navigate through the website. Out of these, the cookies that are categorized as necessary are stored on your browser as they are essential for the working of basic functionalities of the website. We also use third-party cookies that help us analyze and understand how you use this website. These cookies will be stored in your browser only with your consent. You also have the option to opt-out of these cookies. But opting out of some of these cookies may affect your browsing experience.
Necessary Always Enabled
Necessary cookies are absolutely essential for the website to function properly. These cookies ensure basic functionalities and security features of the website, anonymously.
Functional
Functional cookies help to perform certain functionalities like sharing the content of the website on social media platforms, collect feedbacks, and other third-party features.
Performance
Performance cookies are used to understand and analyze the key performance indexes of the website which helps in delivering a better user experience for the visitors.
Analytics
Analytical cookies are used to understand how visitors interact with the website. These cookies help provide information on metrics the number of visitors, bounce rate, traffic source, etc.
Advertisement
Advertisement cookies are used to provide visitors with relevant ads and marketing campaigns. These cookies track visitors across websites and collect information to provide customized ads.
Others
Other uncategorized cookies are those that are being analyzed and have not been classified into a category as yet.
SAVE & ACCEPT